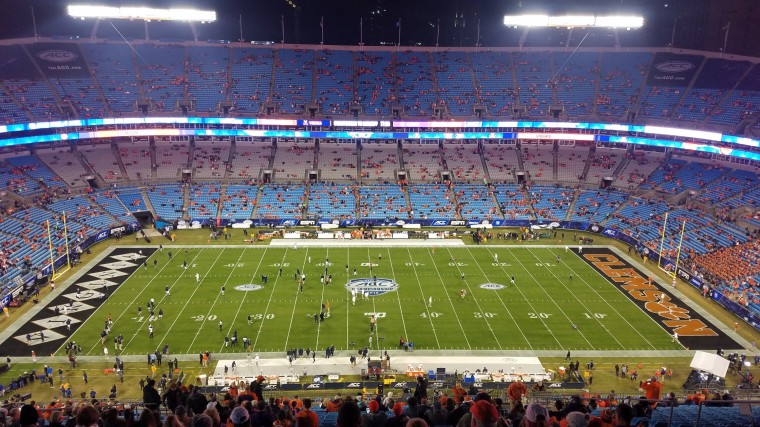 Virginia made it competitive for almost a quarter, but the Tigers skill position guys were just too much for the Cavaliers defense. Clemson wins its fifth straight ACC Title game 62-17 over Virginia and now moves onto a fifth straight playoff.