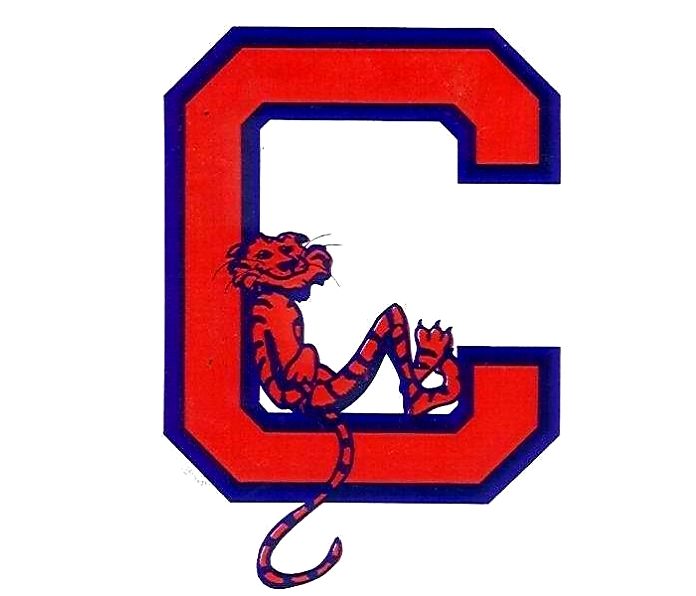 Four Tigers were named preseason All Americans by ESPN. Trevor Lawrence gets the nod at QB, highlighting the field. He only went unbeaten and won a national title as a freshman, so expectations are sky high for the young signal caller as he heads into his sophomore season.

RB Travis Etienne is the other offensive player to make the list for Clemson. Entering his junior season, it’s scary to think that Etienne is going to be better than what we’ve already seen.

DE Xavier Thomas was also honored as a selection. The rising sophomore is set to take over a starting position along a Tigers defensive line that has to be replaced in its entirety

LB Isaiah Simmons also made the list. Simmons is entering his second season as the starting SAM linebacker, or nickel back, and is expected to be one of the leaders of this defense. He’s one of just four starters that return from the 2018 team on the defensive side.